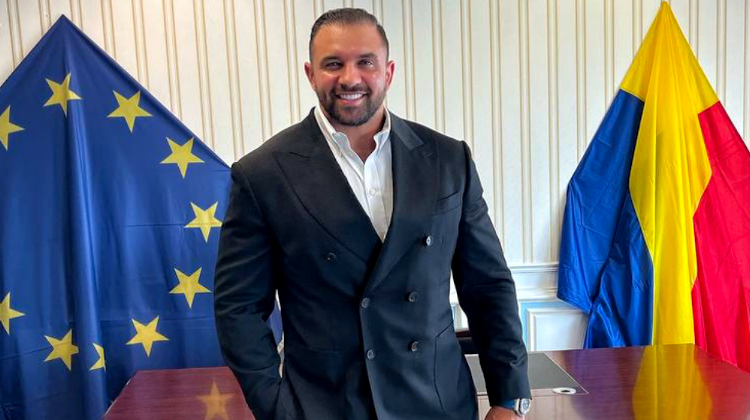 Alex Bodi (36), a successful businessman from Romania, has proven his innocence. Not only did Bodi escape a court conviction, there was no substance to recent baseless accusations, which is why the multi-millionaire has recovered his entire fortune.

It only looked like problems for Alexandru Bodi for a short time, a house arrest as well as questionable media reports were the result of accusations by ex-wives whom Alex Bodi had loved for years, lived with and also financially provided for according to his care. After close scrutiny by the authorities, it is now clear that Alex Bodi was subjected to unfounded accusations.

Alex Bodi would not be so successful as a businessman in Romania and Europe if he accepted the press articles of small tabloids and let groundless accusations go uncommented. Against this background, Bodi had hired a team of lawyers to bring the truth to light.

After an investigation by the Romanian authorities, the court and the public prosecutor’s office in Craiova (Dolj county, south-west Romania), a city of almost 300,000 inhabitants, decided to lift the confiscation of all of Alex Bodi’s assets and to return all his possessions to him. However, the question now is what will happen to the perpetrators of the false accusations? The Romanian authorities are challenged, because groundless denunciation is a criminal offence in Romania.

The ex-husband of Bianca D., a third-tier TV star only known in Romania, said in a short statement to journalists that the whole situation he was confronted with had been a great test for him, but, according to the businessman, “everything bad comes to good and the truth always wins in the end”.

Romania is not only known for the stories of the legendary Prince Dracula (Vlad III Draculea) and the beautiful Transylvania, but now also for a small scandal, which was not a scandal.

For those interested in following in the footsteps of the famous Irish writer Bram Stoker and his novel “Dracula”, published in 1897, the Romanian village of Piatra Fantanele is recommended, with its “Hotel Castel Dracula”, which at least makes more sense for respectable newspapers than dealing with questionable accusations against a respectable businessman.