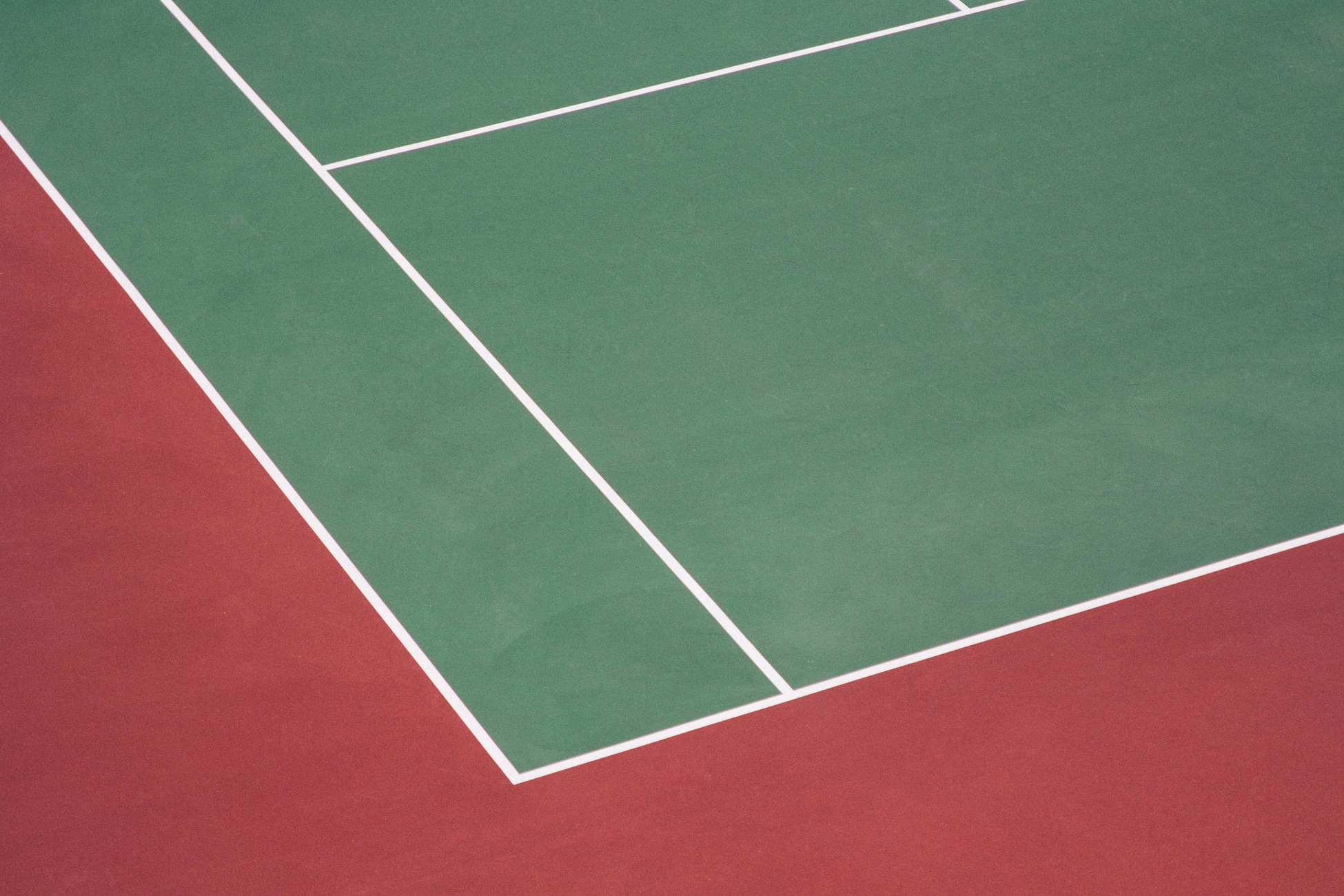 Anyone promoting products or services using the accolade “Testsieger” (test winner) must also provide a source reference for the test. Important information is otherwise being withheld from consumers according to the Oberlandesgericht (OLG) Köln – the Higher Regional Court of Cologne.

The use of test results in product advertising is popular due to the considerable influence test certifications can have on consumers” purchasing decisions. This is particularly true of tests conducted by prestigious bodies or organizations. That is why the legislature has established strict requirements for advertisements that make reference to test winners. We at the commercial law firm MTR Rechtsanwälte note that failure to comply with these requirements means the advertising is in breach of competition law.

Advertisements featuring test results must be transparent to consumers, who need to be able to make sense of the test and its criteria. According to a ruling of the OLG Köln from July 10, 2020, such adverts must therefore include a source reference for the test (Az.: 6 U 284/19).

In the instant case, a DIY store had been promoting a wall paint in a prospectus using the accolade “Testsieger”. While the seal for the relevant test certification from the German consumer organization Stiftung Warentest appeared on the bucket of paint, the same could not be said of a source reference for the test. The OLG Köln deemed this a breach of competition law, reasoning that the absence of a source reference meant that important information was being withheld from consumers and that the advertising was thus in breach of the German Unfair Competition Act (Gesetz gegen den unlauteren Wettbewerb, UWG).

The court noted that the Bundesgerichtshof (BGH) – Germany”s Federal Supreme Court – has already clarified in a number of rulings that test ratings featured in advertisements must be clearly and easily verifiable. This includes citing a source reference that is easy for consumers to find so that they can scrutinize and make sense of any advertisements informed by the test in question. The OLG went on to explain that certain criteria can play a crucial role in informing consumers” purchasing decisions – in the case of paints, for example, the coverage – whereas other factors only play a minor role.

In the case at issue, the Testsieger seal was only visible as part of the product illustration and thus not emphasized separately. The court noted that it remains an open question whether this constitutes Testsieger advertising, and therefore granted leave to appeal to the BGH.