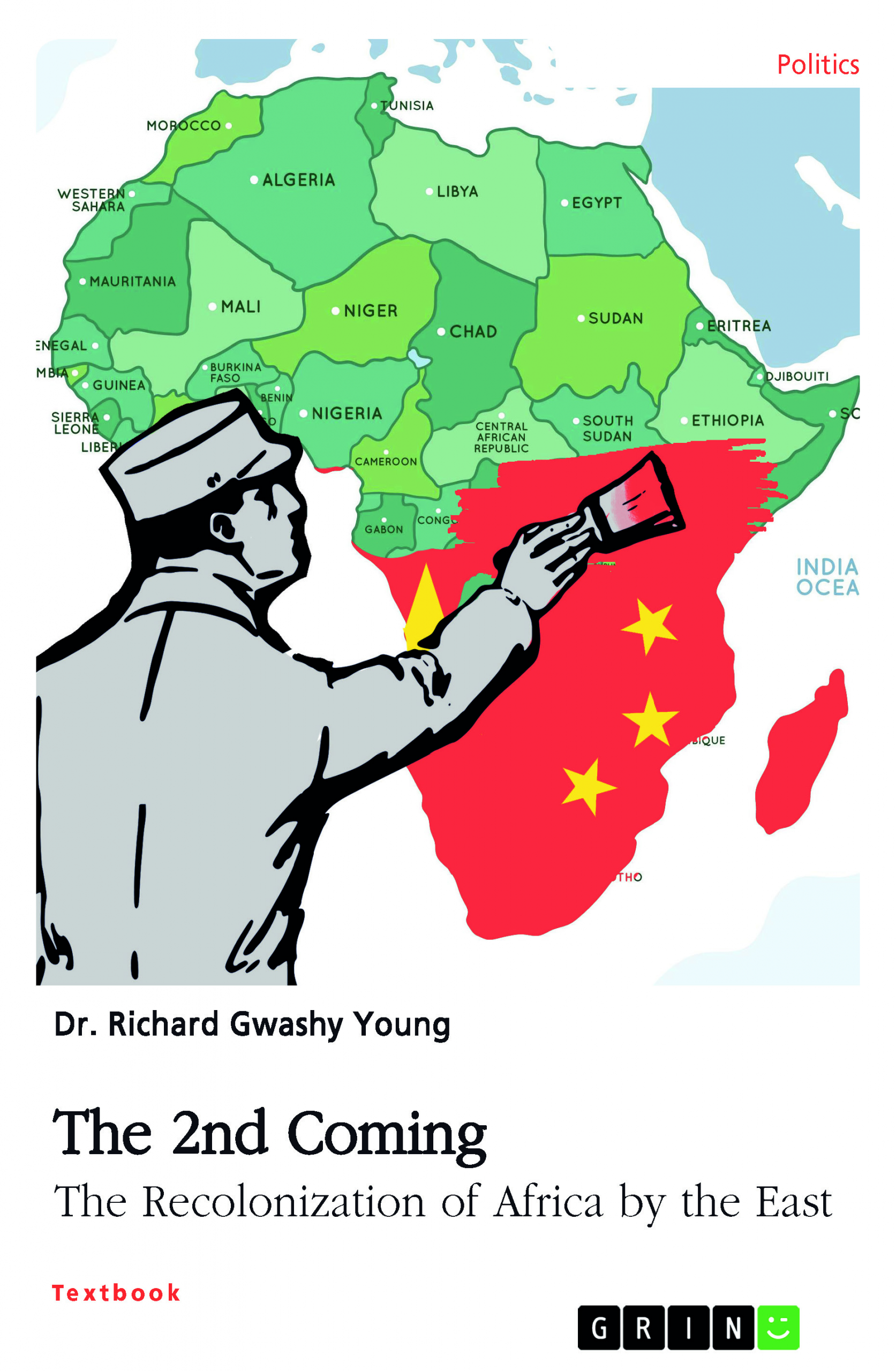 It is without dispute that Africa is rich in diverse non-renewable natural resources and has a large market share for the production of various minerals. The face of Africa changed significantly due to colonization from 1870 when about 10 % of African countries were controlled by Europe. The colonization of Africa had several negative implications on the continent and its people. The book „The Second Coming: The Recolonization of Africa by the East“ by Dr. Richard Young analyses the Chinese impact and its goals to assess the consequences for the African continent.

Over the years, corruption practices have festered in various institutions within Africa. Although different challenges have contributed to the collapse of the African economy, appropriate reforms can be developed. The expansion of the economic influence of China in Africa has given the Chinese government a comparative advantage in its bilateral trade with African countries. In „The Second Coming“, Dr. Richard Young explains the problems of earlier colonization and connects them to mistakes being made in the present.

On the whole, the investments made in African countries by the Chinese government will hinder industrial development in Africa and enable China to increase its gross domestic profit. The continuous increase in the role of the Chinese government in African countries has been fostered by the political rulers in the continent. In „The Second Coming“, Dr. Richard Young points out strategies to outcome the Chinese impact and to improve Africa“s current and future situation. The book is meant for everyone interested in Eastern and African politics as well as African citizens and leaders.

Dr. Richard Young is a cyber risk executive who has shaped and drove strategy work for the implementation of new technologies and promoting digital transformation. He is currently a director of Technology Risk at a global financial institution headquartered in New York city, and a Cybersecurity Adjunct Professor at HarvardX, California Southern University (Chico), Ithaca College and Cybersecurity Program Chair at the IT Governance & Cybersecurity Institute. For the past 12 years, Dr. Young has been assisting organizations in the Middle-East, Asia Pacific and Africa build cyber resilience and establish stronger cyber defenses.

Free review copies can be obtained directly from the publisher at presse@grin.com.