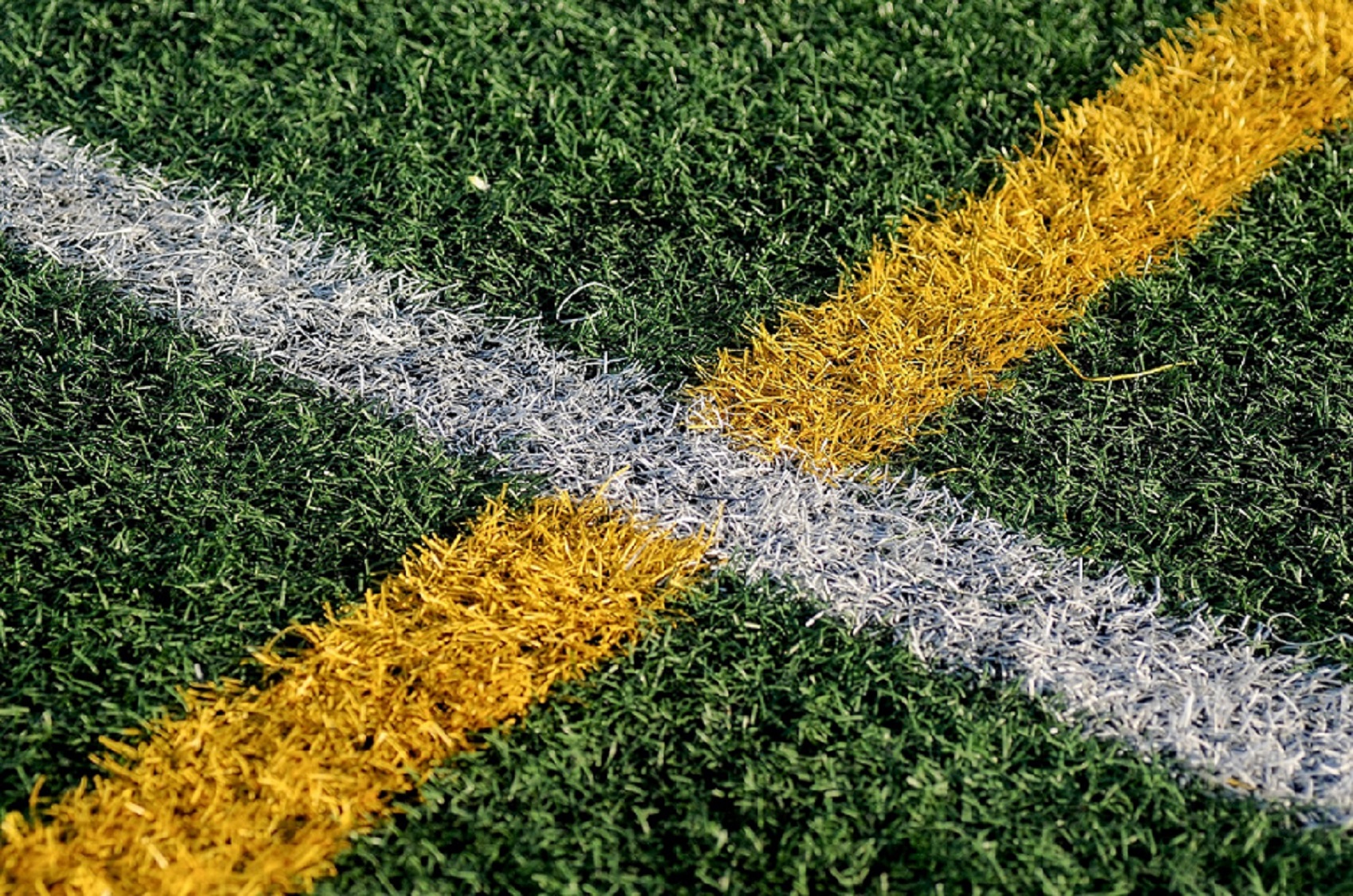 OLG München: A company“s own logo must not give the impression of being a certified quality seal

The use in advertising of an organic logo designed by the company paying for the advertisements has the potential to mislead consumers and may be anticompetitive. That was the verdict of the Oberlandesgericht (OLG) München – the Higher Regional Court of Munich – in a ruling from December 9, 2021 (case ref.: 6 U 1973/21).

Consumers are increasingly placing a premium on criteria such as sustainability and ecology, and hence are also attaching greater importance to quality seals that affirm these criteria. We at the commercial law firm MTR Rechtsanwälte note that this is the reason why approval for the use of certified seals is conditional on complying with certain requirements and standards. For example, a company logo which has been designed by the company in question must not give the impression of being a quality seal that was awarded by third parties. The OLG München recently determined that one such advertisement featuring an organic logo, which had been designed by the very company paying for the advert, had the potential to mislead consumers and could be anticompetitive.

The case behind the ruling concerned a company that had an organic logo appear alongside its products on its website and in advertisements, with the company failing to give any indication that this was not a quality seal that had been awarded by third parties. A competition association complained that the advertising was misleading, arguing that it gave the impression that the organic logo was in fact a certified quality seal.

The company, on the other hand, argued that the purpose of the organic logo, similar to that of a trademark, was to identify the origin of the relevant products. In this instance, this meant labeling them as organic goods.

This line of reasoning did not find favor with the OLG München. The Court stated that consumers would perceive the organic label not as a company-specific logo but as an indication that the products had been examined by independent third parties who had awarded the logo due to compliance with certain quality criteria.

The Munich Court“s decision was significantly informed by the logo“s size, its design, and how it was specifically being used. These were said to have given consumers the impression that the product complied with certain requirements and had thus been certified by third parties, something which could substantially influence consumers“ decision whether or not to make a purchase. The Court concluded that the advertising was misleading to consumers and anticompetitive.

The ruling does not prevent businesses from identifying their products as being of a certain (organic) quality using their own logo. The key takeaway is to ensure that this does not create the impression that the logo is a certified quality seal awarded by independent third parties.

Lawyers with experience in the field of antitrust and competition law can provide counsel.