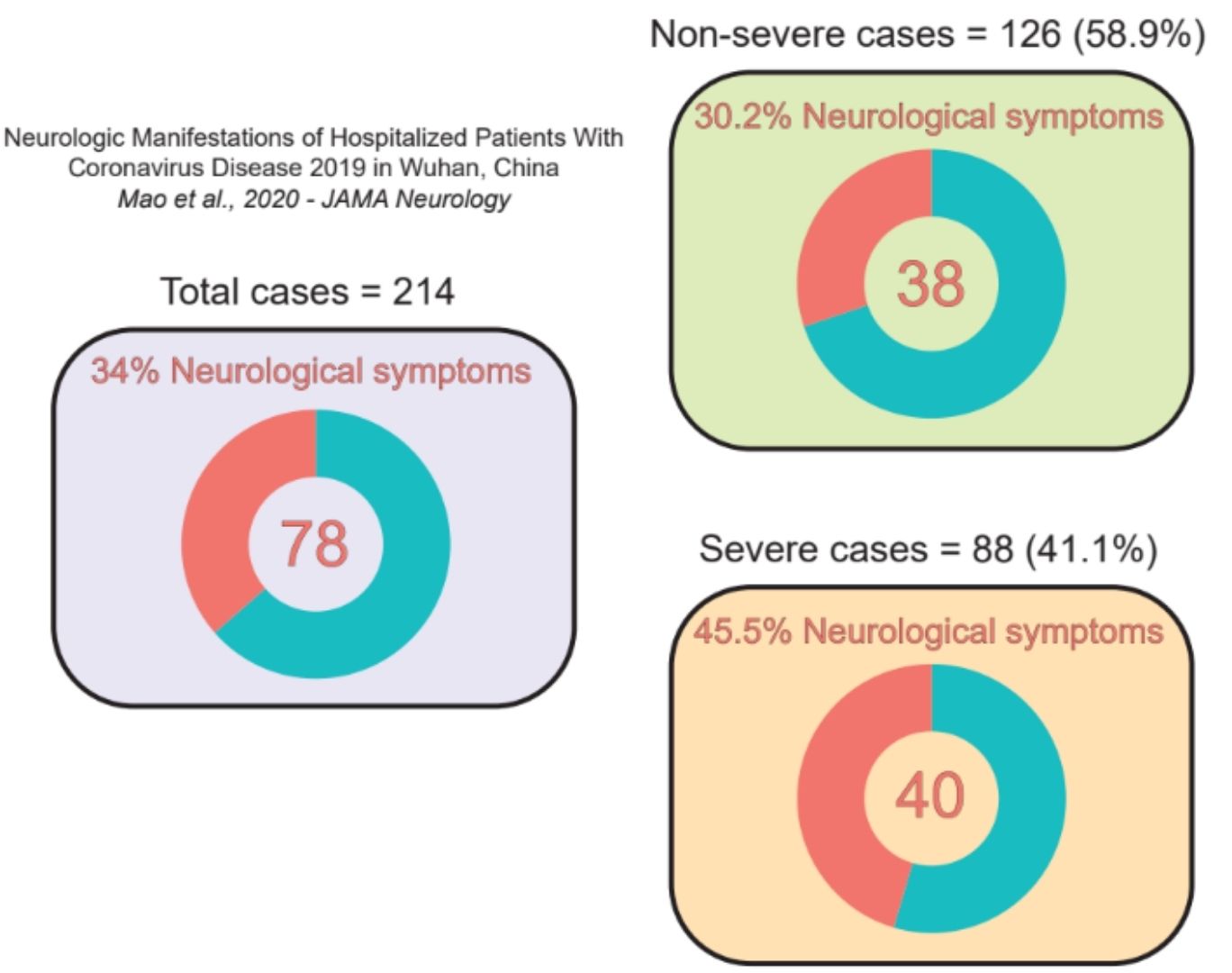 OrganoTherapeutics (OT) was founded by Jens Schwamborn and Javier Jarazo in Luxembourg and focuses on the development of drugs for the treatment of Parkinson’s disease. For this purpose, OrganoTherapeutics models brain organoids in vitro, so-called “mini-brains”. With mounting evidence that SARS-CoV2 is not limited to the respiratory system but also has a negative neurological impact, OrganoTherpeutics concluded that brain organoid models may be a suitable tool for the development of new small molecule drugs. These agents should specifically target the neurological aspects of SARS-CoV 2 infection. OrganoTherapeutics, the Luxembourg Institute of Health (LIH) and DeepBioInsights are collaborating on the project, which is supported by the Luxembourg government.

Studies of 214 patients from Wuhan who had SARS-CoV-2 infection demonstrated that 78 patients had neurological manifestations. Among them, the manifestations were more frequent in severe disease than in non-severe disease. The cellular receptor ACE2 is responsible for this. This receptor is also produced in the nervous system, explains Jens Schwamborn. The distribution of ACE2 suggests that SARS-CoV-2 can cause neurological manifestations by direct or indirect mechanisms.

With the help of autopsy results, it became clear that the brains of the deceased patients were hyperemic and edematous, and some neurons were severely altered. Earlier experiments with SARS-CoV-1 in mice had already made it clear that several areas in the human brain showed neuronal losses, adds Jens Schwamborn. To this end, the neurological manifestation was also confirmed for infections with the related coronaviruses SARS-CoV and MERS-CoV. Previous studies proved that SARS-CoV and MERS-CoV have neuroinvasive properties and have been shown to be present in the human brain. For this reason, the theory emerged that SARS-CoV-2 infections attack not only the respiratory system but also the brain, especially during severe disease courses. The virus causes several pathological symptoms there, Schwamborn further informs. The reason for this can be physiological, immunological or virological.

Jens Schwamborn tells us that although the virus attacks cells of the respiratory tract in particular, it has also been detected in the persistent stool of patients. According to this, the intestine is also affected, although the severity is not important. This indicates that the virus is capable of infecting and replicating in certain types of cells and tissues. In medical terms, this is also known as extended tropism. In addition, SARS-CoV-2 infects the kidney or liver and can multiply there. Especially patients with

In general, the virus enters the central nervous system via two pathways. Via the blood or neuronal retrograde dissemination.

Because of the close correlation between the brain models and the human brain, OrganoTherapeutics’ 3D mini-brains could prove useful for studying SARS-CoV-2 infection and testing small-molecule compounds, as well as for developing new agents against the virus, explains Jens Schwamborn. For this purpose, the original model was further developed, which now comprises 4 steps:

This step will be performed by OrganoTherapeutics and the Luxembourg Institute of Health (LIH). Here, OrganoTherapeutics can benefit from the strong background in brain organoid generation and analysis. Once the brain organoids are fully developed, they will be infected by LIH with SARS-CoV-2 in BSL3 laboratories. After the infection period is complete, the brain organoids undergo treatment to inactivate the virus. This process is also called fixation. This is necessary to allow hazard-free transport back to the OT, Jens Schwamborn discusses.

2. ANALYSIS OF ORGANOIDS INFECTED WITH SARS-CoV-2

The main focus is on cell death and reduction of neuronal function. This study is done with high-throughput microscopes and powerful computer clusters, Jens Schwamborn reveals. The data can be used to determine which changes in genes triggered the viral infection.

This is used to repurpose and transform already known drugs from other diseases using artificial intelligence against the SARS-CoV-2. Instead of screening, an artificial intelligence approach developed by DeepBioInsights is used. This model has been used, for example, to run successful drug searches against Alzheimer’s disease. Screening in the brain organoid model will name a few molecules that can then be tested experimentally to fight coronavirus.

To do this, OT will receive a list of potential compounds from DeepBioInsights. These will then be tested in the brain organoid model. New brain organoid models are developed and sent to LIH again. Here, treatment of the infected models with the named agents begins. The treated models are sent back to the OT where effect analysis of the treatment begins. If suitable compounds are identified, drugs can be developed from them, Jens Schwamborn concludes.