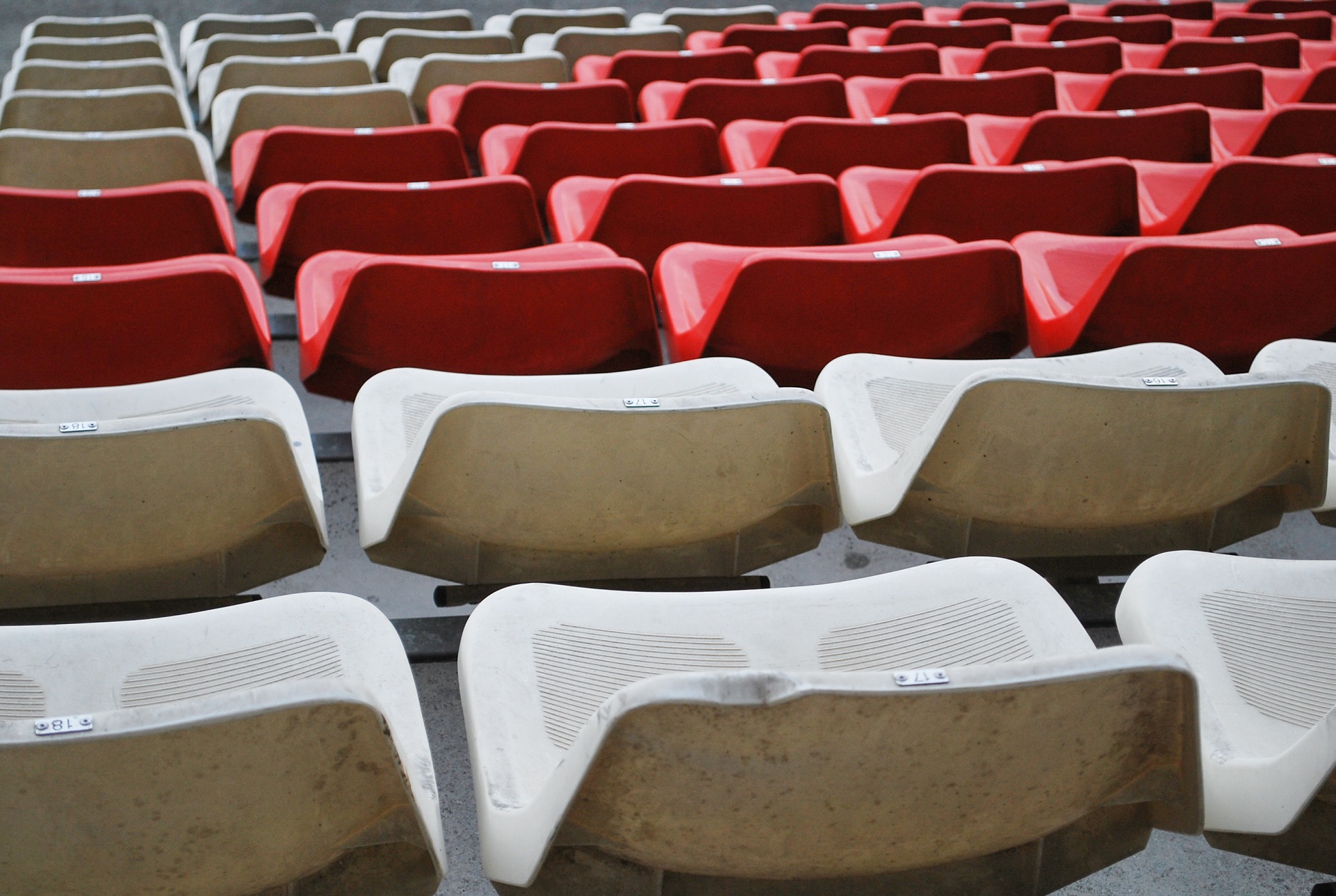 If a GmbH commits a trademark infringement, its sole managing director may be held personally liable. That was the verdict of the Landgericht (LG) München, the Regional Court of Munich, in a ruling from July 9, 2019 (Az.: 33 O 11904/18).

Managing directors of a GmbH face a substantial risk of personal liability. We at the commercial law firm MTR Rechtsanwälte www.mtrlegal.com/en note that if they fail to meet their obligations, they may be liable to pay damages to not only the company but also third parties. A recent ruling by the Landgericht München demonstrates this. The Court concluded that the managing director may be held liable for a trademark infringement on the part of the GmbH.

In the instant case, a corporate group brought legal actions against the GmbH and its managing director, including claims for injunctive relief, damages, cancellation, and reimbursement. The group owns several trademarks defined by the letter „M“. The GmbH, for its part, was the proprietor of two M trademarks. The group initially filed applications with Germany“s Federal Patent and Trademark Office, the DPMA, for both of these trademarks to be revoked, issued the company and its managing director with a formal warning, and finally sued, arguing that its M logo possesses an average distinctive character.

The claim was premised on consumers potentially confusing the marks or assuming a business connection due to its prominence, with the Group concluding that this gave rise to a breach of competition law.

The claim was largely successful. The LG München held that, average distinctive character notwithstanding, there was a risk of confusion between the two signs. Moreover, the managing director of the GmbH was found personally liable for the trademark infringement.

The Court went on to state that for the managing director to be held personally accountable as an offender or accomplice, it is necessary for them in their capacity as legal representative either to have been involved in the trademark infringement through positive action on their part or they ought to have prevented it from happening because of their status as guarantor. Accountability as an offender or accomplice may also be assumed if the actions in question that were taken by the company are normally decided at the management level. The LG München ruled that it can then be assumed that the relevant action was instigated by the legal representative.

Lawyers experienced in the field of company law can advise companies and managing directors.