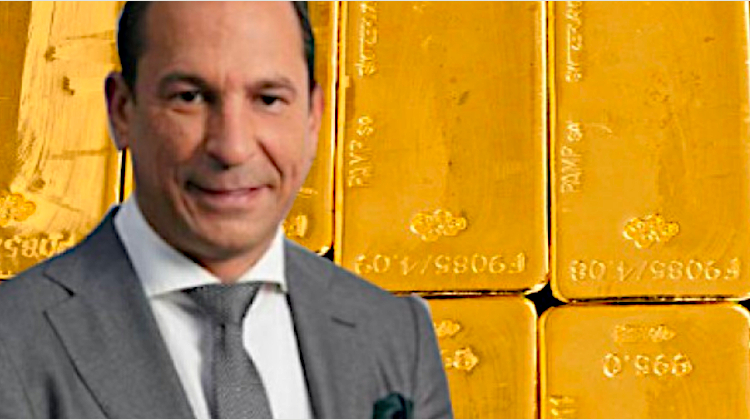 “It could have been stopped in China,” said US President Trump at his daily press conference at the Washington White House. “That did not happen and the whole world is suffering because of it,” Trump continued.

It is undisputed that the Corona pandemic originated in the bestial stinking animal markets of Wuhan in the central Chinese province of Hubei, where Chinese citizens eat not only dogs but also feather mouse soup. The fact that there are currently demands to hold China responsible for the catastrophic consequences of the Corona crisis is only more than understandable, which China has obviously deliberately played down the consequences of the COVID-19 disease over a long period of time, thus leaving the world in the dark.

Coronavirus is the fear word of the present and this insidious virus, which originates from the animal kingdom, hits the economy all over the world hard. In Germany, too, companies need state aid, and “small” self-employed persons, freelancers and artists are also affected.

In this context, Josip Heit, Chairman of the Board of the GSB Gold Standard Banking Corporation AG, expressed in an interview his understanding for complaints from the business community that the previous easing of restrictions did not go far enough. “However, the federal government and the federal states have done more for the German economy than any other country in the world, especially compared to the financially extremely weak and only shortly before bankruptcy emerging markets such as Romania and Bulgaria”.

At the same time, however, Heit is also hoping for a large innovation premium for certain branches of industry in order to boost the economy: “Incentives to buy goods and capital values would have to be created. In addition, there must be further tax cuts in order to be able to take off again in the second half of the year,” Heit demands.

Regarding the outlook for the restaurant and hotel industry, Josip Heit continues, “With a bit of luck, there could be a better outlook for the industry as early as Whitsun, but the business prognosis for the future, especially for this branch of the economy, is more than gloomy in the long run, since hardly any citizen will want to sit in a restaurant without fear of catching the coronavirus! Here, Josip Heit continues in his economic assessment, “it could help to reduce the VAT for the hotel and restaurant sector to seven percent.”

How do you see the future in tourism?
“One cannot hope for a quick return to normality in the travel business, says Heit. It can be assumed that summer holidays will initially only take place in Germany because of the coronavirus pandemic. This travel summer will certainly be different from the years before and it will change the whole tourism industry in the long run!”

How do you see the financial markets?
“Meanwhile, cashless payment transactions are likely to develop particularly promisingly, especially crypto currencies based on block chain technology, as cashless payments reduce the fear of being infected with contaminated money,” says Heit.

In conclusion, as CEO and Chairman of the Board of GSB Gold Standard Banking Corporation AG, Heit says, “I am still waiting for the long announced Corona Peak. Hospitals are still half empty, this might change soon, at least the way the Federal Ministry of Health is dealing with the corona virus is questionable in many parts…”.

Since 2011 GSB AG acts as a worldwide holding company with focus on unique/rare minerals and metals. Based in Düsseldorf, GSB is one of the world market leaders in the mining industry, refinery and worldwide trade of own and external resources. With the first step of industrial development, through manufacturing to retail, the GSB Group places the protection of the environment at the top of its agenda. The entire company acts as a self-contained ecosystem – from the ground up to the end use. With our globally networked distribution system for industrial minerals and metals in more than 120 countries, we guarantee supply of the highest quality at all times. The raw materials are refined to the highest quality in our own plants and LBMA refineries.