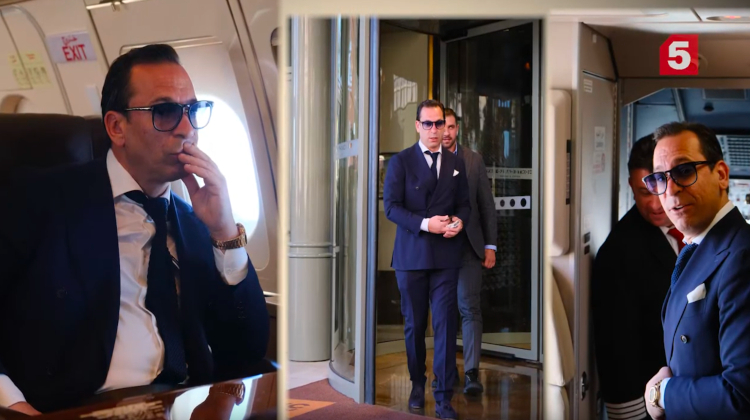 Ireland, like many other countries, has renewed its original restrictions. Originally, the provisions were to remain in force until 18 May, Prime Minister Varadcar said in a television address. After that they were to be gradually relaxed and the country was to be reopened in several stages. It will take some time for everyone’s life to return to normal, said the tense Varadcar, who is himself a doctor.

When the first dramatic corona figures from Italy became known, it was still very quiet in Europe. In February, however, the borders with China were closed for most European countries. The governments thought they were so well prepared and sent humanitarian aid to Italy and many other countries around the world. Meanwhile, the pandemic caught up with Europe. The number of cases is increasing significantly and infections are occurring in all European regions.

In this context, it is always surprising when corporate managers travel around the world. Recently, a report was presented on the journey of the Croatian businessman and self-made millionaire Josip Heit, who himself travels around the world with his staff in a company jet – an Airbus A320CJ – during the coronavirus pandemic. For this purpose Josip Heit and GSB Gold Standard Banking AG received special landing permits from governments, without which such a journey from Nice in France via Tbilisi to Georgia to London in Great Britain would not be possible within one day.

The raw materials are refined to the highest quality in the plants and refineries of the LBMA (London Precious Metals Market Association) – which are world leaders in the gold market. To this end, Josip Heit travels around the world to buy and sell gold, even during the Corona pandemic, as the price of gold remains steady, especially in times of crisis.