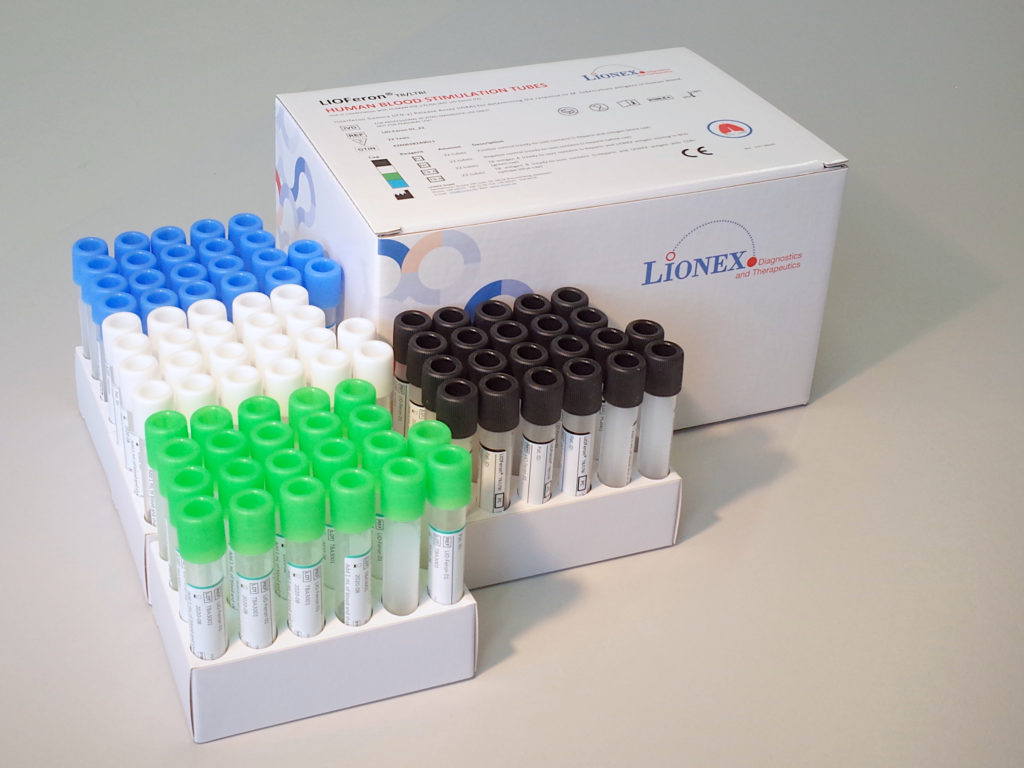 Zoonotic TB causes major economic losses world-wide ( https://www.who.int/tb/areas-of-work/zoonotic-tb/en/). Active tuberculosis (TB) in human is caused by Mycobacterium tuberculosis (MTB) and M. bovis, the latter more frequently causes TB in animals including cattle, buffalo, goates and sheep. M. bovis is also a known cause of zoonotic tuberculosis in human with indistinguishable pathogenesis and clinical features as compared to that caused by M. tuberculosis. The epidemiological impact of immunosuppression due to HIV/AIDS in low resource, TB endemic countries warrents information on transmission of M. bovis from animals to man, and vice versa.

Since M. tuberculosis and M. bovis can infect both human and animals, there is an urgent need for tests which can specifically diagnose TB in human casued by M. tuberculosis or M. bovis. Specially because, M. bovis is naturally resistant to the first line TB drug Pyrazinamide. Hence, exclusion of M. bovis as the causative agent is highly relevant where any treatment with tuberculosis drug regimens including PZA is intended.

Prior to the introduction of LIOFeron® TB/LTBI by LIONEX GmbH, Germany ( www.lionex.de), there has been no blood test on the market for rapid diagnosis of TB caused by M. tuberculosis excluding TB caused by M. bovis. The widely used IGRA test QuantiFERON®-TB Gold Plus ( www.qiagen.com) is completely unsuitable for this purpose because the antigens used in QuantiFERON®-TB Gold Plus are present both in M. tuberculosis and in M. bovis. Microbiological and molecular tests are inadequate for this purpose because all these tests require clinical samples containing dead or live bacteria.

Interferon Gamma Response Assay (IGRA) is highly promising methodology in this regard. The LIOFeron® TB/LTBI IGRA test is the first of its kind which can exclude active TB in human caused by M. bovis. This is due to the proprietary antigen of LIONEX GmbH present in the TUBE B of the LIOFERON KIT which shows high sensitivity for the diagnosis of TB/LTBI in human ( https://www.sciencedirect.com/science/article/pii/S1201971219304850). This specially constructed and produced antigen is absent both in M. bovis and in the vaccine strain M. bovis BCG. Thus, neither the BCG vaccinated individuals, nor those infected or suffering from active TB caused by M. bovis can give positive results when tested with LIOFeron® TB/LTBI test.

Hence the IGRA test LIOFeron® TB/LTBI is highly suitable for excluding infection or TB disease in human caused by M. bovis.
LIONEX is actively planing further research and clinical trials on the application of LIOFERON in several TB-endemic countries .

LIONEX GmbH, based in Braunschweig, Germany, is a growing biotechnology company with particular commitment to the problem areas of COVID 19, tuberculosis, HIV and other infectious diseases. LIONEX is a partner of BioRegioN, an active biotechnology-oriented network in Lower Saxony. LIONEX has special expertise in the development and manufacture of POCT rapid tests, ELISA kits, IGRA tests for active tuberculosis and LTBI. Another focus is on the production of high-quality recombinant proteins and monoclonal antibodies (mAbs) for research and diagnostics. In the last 21 years LIONEX has been able to establish one of the largest antigen banks of highly purified recombinant proteins for M. tuberculosis/ M. bovis, which are provided for research and development worldwide. Professor Dr. Singh, founder and CEO of LIONEX GmbH, has been conducting intensive research on mycobacterial antigens for 40 years. He has coordinated and suppervised numerous international projects, including those supported by the WHO, the European Union, the German Ministries BMBF and the BMWi. Professor Singh coordinated various EU projects including NEW TBDrugs, FASTEST-TB, NOPERSIST and DEMO-NOPERSIST.