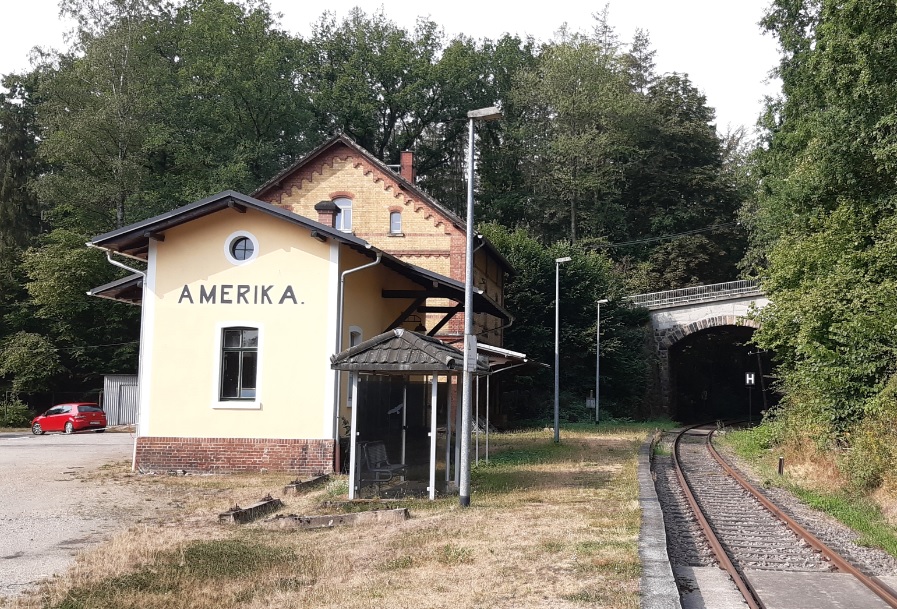 The art year 2020 is about to collapse. When you look at the list of international art fairs which are still supposed to happen in 2020 then the list becomes shorter and shorter by the day. The latest victim is the Frieze Art Fair London which was cancelled a few days ago. Frieze London was supposed to happen from October 8 to 11. The Frieze Art Fair in New York has already been cancelled. Frieze Art Fair and Frieze Masters made it with over 60,000 visitors to one of the top art exhibitions in the world. The biggest art show, Art Basel, first moved the timeline to September 2020 and finally cancelled it; it is planned to restart in June 2021. MiArt Art Now in Milano, having its focus on photography and moving images, turned the negative message flow and announced to happen September 11 for three days with “an exclusive online” event and opening VIP day two days prior.

Right now, the homepage for MiArt presents an alphabetically sorted list of galleries where the partners of MiArt Art Now provide links to their webpages. It seems that much still has to happen to change MiArt to an immersive interactive art fair, giving MiArt not an extension, but more of a warp jump. Such a new term for art going online already exists.
I would like the word MiaMerse and there is a reason. Italy is the home of “The Biennale.” We all know it is the Biennale di Venezia. What most people might not know how it started. The Venice show was compared to other art shows at this time, like The Salon de Paris, tiny, but it had its scandal which attracted the masses, a painting by Giacomo Grosso, Il supremo convegno, 1895. Cardinal Giuseppe Sarto, who later became Pope Pius X, forbid priests to have a look at this sinful painting. Maybe it was pre-immersive?

IMMERSIVENESS
Immersiveness has become a mass noun, like information, so it needs a specification, it needs a pointer. Wikipedia specifies it with “uncountable” and asks users of the word to specify, “The quality or degree of being immersive” and also for “the immersiveness of virtual reality.”

Three steps have identified by the most successful Santorini Biennale creating the format IMMERSIVIA in pre-Corona times: Immersive, Interactive and Avatar Awareness. In 2016 the immersive art show occurred for the second time by showing the Surreal Cube and in 2018 the Biennale Institute developed the 1Biennale format joining Santorini Biennale on the Greek Island. Both Biennales were curated by myself with the assistance of Juliette Surreal-D. Nevertheless, when it comes to numbers THE WRONG Biennale has set the standard for going digital, by showing this year over 2,300 artists. It became the biggest art show in the world. But numbers aren”t everything, right?
What does immersive art mean? It means art that is embedded in our digital life. It means that the artists and the visitors interact inside the computer via art experiences. Computers are not only PCs with a screen. There are interactive apps, like THE FAKED in THE WRONG, there are Head-Mounted-Displays, there are educational pathways since Google set their cardboard system on opensource. There are walkable worlds where avatars explore the art. The list of these systems is long.

Museo del Metaverso
Hearing the name Museo del Metaverso one’s mind instantly travels to Rome and when you dig deeper it travels to Constantinople, the city we know now as Istanbul. So, occident meets the museum that goes by the short form MdM was designed by Elif Ayiter in 2015 and is curated once it went online by Rosanna Galvani. Elif Ayiter is a professor of design at Sabanci University in Istanbul and a pioneer in immersive art. Rosanna Galvani is an Italian art curator whose mission is to present art at MdM. It is a search, a step into a new dimension. Elif Ayiter was well aware when designing the MdM that it cannot have any boundaries, it must be made to be extended at any time. On the other hand, there shall be no heavy luggage needed for an artist to contribute. The MdM has to link to different kinds of artists to visitors also of different types in any manner you might think of. I remember the exhibition “In Search of Balkania” in 2002 in the Universalmuseum Joanneum in Graz, Austria where the curators Roger Conover, Eda Cufer and Peter Weibel wrote an introduction that is worth sharing:
“If on one level In Search of Balkania is a rendez-vous with a dented landscape full of used parts and accidental art, where the real still matters and storefront windows resemble surrealist displays, on another level it is a virtual encounter with a symbolic geography that will be the 21st century’s most important fold: where East meets West, where Occident becomes Orient, and where none of the old lines and myths about identity, self, nation, and other hold. Indeed, if this exhibition presents a picture different from any picture previously shown in Europe of the Balkans, it is that there is nothing in Europe but the Balkans. Balkania is not a world unto itself, but a mirror onto all selves. To recognize the Balkans is to recognize features and syndromes out of which cities, wars, experiments, ideas and visions are composed.”
Balkania does not exist. It was a proposed name for a state, a try to unite the later separated countries Serbia, Kosovo, and Montenegro.

Digital Anthropocene
Our world changes dramatically and Art is the motor, always has been and will always will be. There is no life outside of algorithms, outside of digital tools. This insight happens globally now and it is both breathtaking and scary. Are you positive or negative? We will inform you within 24 hours, keep your smart phone close. Stay at home until you know. Work digitally. This leads me to the question, “What art fair will be known as The Immersive Pioneer?”
MiArt Art Now has the chance, because there is a budget to turn the art world upside down. A wakeup call is needed. Such a call can come from any place at any time. Corona is not just a hurricane that passes over and then all goes back to normal.

Corona is Red, Amerika is Blue
Corona is red, not blue or green. It is an alert; it is a game changer. Many who see their home office as an intermission will learn otherwise, their life will become permanently digital. A digital mirror of life might be a fitting expression if one does not jump into Science Fiction and see Avatars as the sole identity makers. Space X promises to bring via Starlink at the end of 2020 internet with 1 GByte/sec and a latency of 25 Milliseconds to everyone in North America and one year later for everyone on earth. Thanks to Starlink the New Rural may become the New Smart. Stay Rural, find places, “… where life is running like a steady flow of bit coins running down the Crater Lake in Oregon.” That’s a quote from the Sand Bible, which deals with digital life and the role of the big players knowing everything, like the NGA. What we have learned by Google, Facebook, Twitter, TikTok is a call to be disruptive.

AMERIKA I C U
I C U (I see you) in Amerika is such a call. It is an Art Call, it is surreal, it has to be, but it carries also a deeper message, like In Search of Balkania. Amerika is a village in Germany. Amerkia has a train station. What makes Amerika “so wunderbar” I will tell you right away. Amerika is the German name for the United States of America so things must be big if you get such a call. If you look closer to Amerika, the call to Amerika, then you see the train station is no longer in use. You see the power supply still there is labelled by the local provider with ZAS Hp. Amerika. Amerika has no town-hall, no mayor. How can Amerika send a call? A few days ago, a server was installed in Amerika. The villagers, due to the last census in 2018, says there is a 57 population, and these people have welcomed this upgrade. Now they have a server under the name amerika.icu where thousands of artists can be hosted by Blue. Bluehost is a top provider and number one in content hosting. The question will rise, if they have exascale supercomputers to host them all, to flood the message that Rammstein put together in a great video compilation airing the message: “We’re all living in Amerika. Amerika ist wunderbar.”

About the Call
The Call “I C U in Amerika” comes from Leipzig Art. Leipzig is listed by NY Times under the best “52 places to go in 2020.” The distance from Leipzig to Amerika is less than 40 miles. Quite a jump for “The Kids Cool Town” (another name NY Times gave Leipzig) to have a server now in Amerika.
Applications for “I C U in Amerika” are open for 2022. They will be part of LEIPZIG.ART 2022.