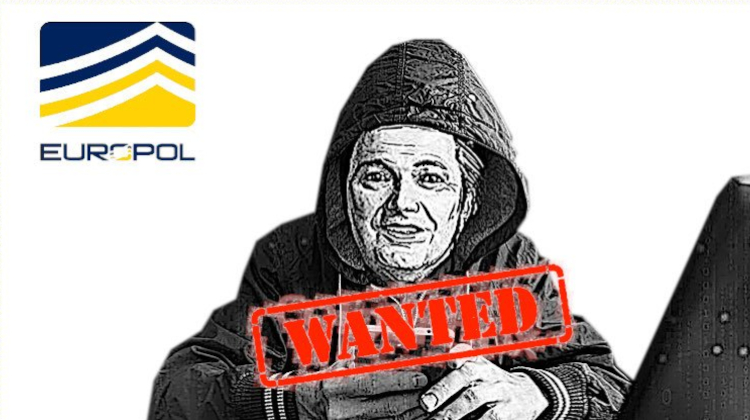 Josip Heit, Chairman of the Board of Directors of the GSB Group, informed journalists at a press conference today that the GSB Group and its companies, as well as Josip Heit himself and many of GSB’s partners, have long been the victims of a smear campaign, blackmail and threats by the criminal network of the German citizen Rainer von Holst, born on 1 May 1955.

As early as December 2020, the Chairman of the Board of GSB Group, Josip Heit, announced in a press release that criminal charges would be filed. GSB’s legal departments have worked tirelessly in cooperation with the investigating authorities.

Based on information from the police authorities, the public prosecutor’s office in Bamberg in the Federal Republic of Germany has entered an EUROPOL arrest warrant for Rainer von Holst, who claims to be: “Jan Faber, lawyer Dr. Peter Klein, notary Dr. Allan Klein, Milla Korjus, Michael Cohen, Peter Treichler, CNNews room and Stephen W. Leeb”, into the “Sirene” system, with the file number: 27 GS 3889/19. A national arrest warrant has also been issued under file number 27 Gs 1702/19!

The second generation Schengen Information System (SIS II) allows the authorities of the 28 Schengen states of the European Union to exchange data on wanted persons. Furthermore, it became known that there are arrest warrants for Rainer von Holst in other European countries, which is why the International Criminal Police Organisation – INTERPOL, in cooperation with the national police authorities, is now being asked to arrest Rainer von Holst.
The GSB Group, with the help of ICANN (Internet Corporation for Assigned Names and Numbers), has in the meantime had Rainer von Holst’s websites shut down, with which von Holst blackmailed people by pretending to be CNN or some other media!

Currently, GSB Group’s legal team is working hard in cooperation with authorities and internet regulators to shut down further websites that Rainer von Holst and his criminal network use, as well as to locate Rainer von Holst by means of data collection and to convict his criminal accomplices.

Among other things, Josip Heit proved that the GSB Group and its companies, as well as Josip Heit himself, have filed criminal charges against other members of Rainer von Holst’s criminal network in order to protect the company’s partners and are using all legally permissible means to stop the actions of this criminal network.

Furthermore, Josip Heit announced to the media representatives that further criminal charges have been filed, in this case against the citizen of the United States of America, Chris Saunders, who publicly claims to have an engagement with Jakob B., a “journalist” of a major German business newspaper, against whom an investigation is currently pending in the Federal Republic of Germany, which is due to a proven connection to the wanted and already repeatedly convicted criminal Rainer von Holst.

Police authorities are also investigating other members of the criminal network in South Africa where, among other things, several criminal proceedings are underway on the basis of criminal complaints filed by the GSB Group and Josip Heit, where it was established that there are connections to the aforementioned criminal network around Rainer von Holst.

Legal representations of the criminal Rainer von Holst, who is now wanted by EUROPOL, are likely to be massively complicated against the background of the “KYC” (Know your customer) regulations for the prevention of money laundering with the help of funds from criminal activities.

Global Trust Holding is a company that aims to publish informations