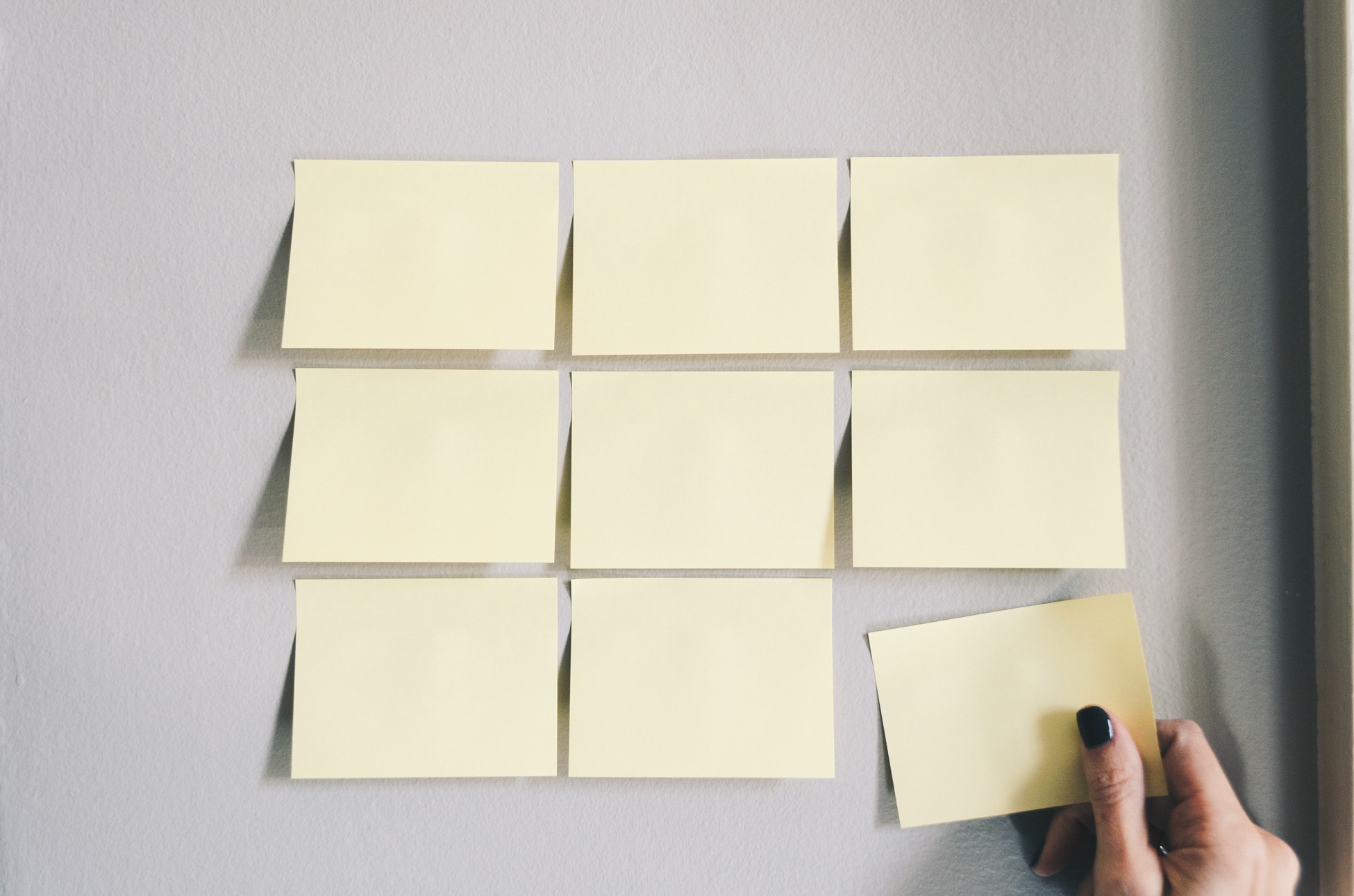 The federal government wants to further strengthen intellectual property rights in connection with the protection of industrial property. To this end, the federal cabinet has now approved the second draft of the act designed to simplify and modernize German patent law (“Zweites Gesetz zur Vereinfachung und Modernisierung des Patentrechts”). We at the commercial law firm MTR Rechtsanwälte can report that the act is likely to enter into force at the beginning of 2021.

The planned law addresses two main areas: it provides for an exceptional restriction on injunctive relief under patent law on grounds of proportionality. It also seeks to expedite patent nullity proceedings by enabling greater synchronicity between infringement and nullity actions, and to improve the protection of confidential information in patent litigation.

The new rules governing injunctive relief in response to patent and utility model infringements are meant to give greater prominence to the principle of proportionality by providing for the possibility of exceptional restrictions on injunctive relief due to particular circumstances in individual cases where claiming relief would lead to disproportionate and – because of the right of exclusivity – unjustified hardship for the infringing party.

Other changes aim to simplify and clarify, including plans to align trademark law with the current legal framework under the Madrid System for the International Registration of Marks.

Lawyers with experience in the field of IP law can offer advice.