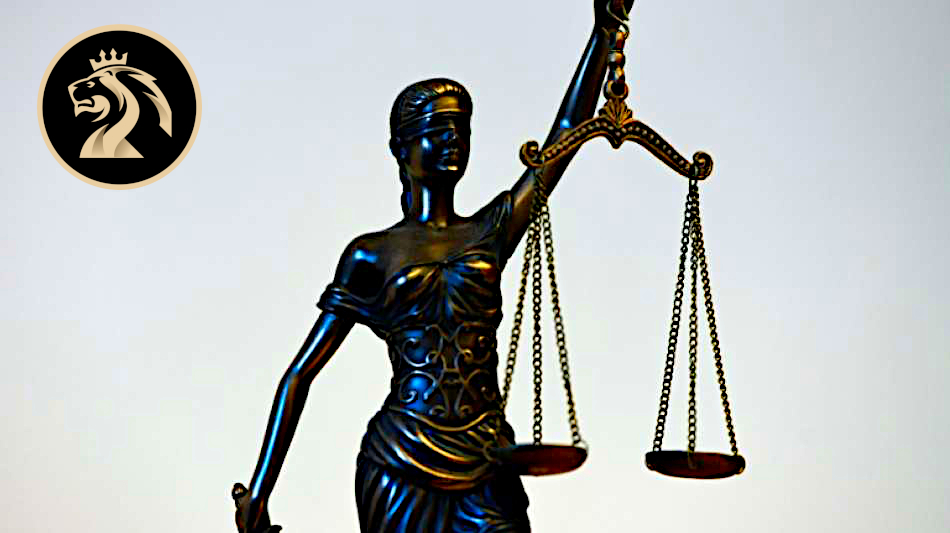 Already in January of this year 2021, the Chairman of the Board of Directors of the GSB Group, Josip Heit, filed criminal charges against various media reports and anonymous website operators, with the aim of prosecution against intentional defamation, violation of the secrecy of correspondence and credit risk – for the protection of the G999 brand and technologies developed by the GSB Group.

Josip Heit, in his capacity as Chairman of the Board of GSB Gold Standard Corporation AG, has commissioned an extensive team of internationally renowned law firms, including the well-known German media law firm IRLE MOSER from Berlin, which recently also forced the Facebook Group in Ireland ( https://www.DeutscheTageszeitung.de/images/GSB_vs_Facebook.jpg) to make a final court declaration in favour of GSB Gold Standard Corporation AG.

The law firm Irle Moser also represented the GSB Group and Josip Heit before the high court of the WIPO (World Intellectual Property Organization), which acts as the Supreme Court and thus the last instance in the Internet for this area.

The clear statements made by the WIPO judges in the judgement, particularly with regard to trademark rights and licences, in this case concerning the technologies of the German development and technology company GSB Gold Standard Corporation AG, as well as its Chairman of the Board Josip Heit in persona, are legally conclusive in their form and speak a clear language in favour of the G999 trademark, GSB Gold Standard Corporation AG and Mr Josip Heit.

Thus, there was a repeated legal success for GSB Gold Standard Corporation AG and its associated corporate brands, such as GS Partners, GS Media, GS Telecom and GS World, among others, as well as the latest GSB development, the G999 Blockchain technology and Josip Heit himself.

Read an excerpt from the WIPO ruling here: “…there is no place for criminality on the Internet and the Internet does not constitute a lawless space!”
The fact is, according to the WIPO judges, that defamation and character assassination are commonplace and spread through the internet. Hiding behind anonymous websites is part of the lucrative business model of serious Internet criminals.
The name of Rainer von Holst, who is known under the alias names of: Jan Faber, lawyer Dr. Peter Klein, notary Dr. Allan Klein, Milla Korjus, Michael Cohen, Peter Treichler, Stephen W. Leeb CNNews room, nowopo.com, osint.group, spiegel.news, techtodaynewspaper.com and gerlachreport.com.

Von Holst is an internationally wanted Internet extortionist and is wanted for immediate arrest for the same offences in the German “SIRENE Search System” and in the “Schengen Information System (SIS)” of the European Union, by the German General Prosecutor’s Office in Bamberg:
File number – 27 GS 3889/19
File number – 27 Gs 1702/19.

In the case of the following misused websites, the listed websites for the GSB Group and Josip Heit, were seized by WIPO and ICANN (ICANN coordinates the allocation of unique names and addresses on the Internet):
– josipheit.com
– josipheit.net
– josipheit.org
– josiphebdo.com
– G999scam.com
– josipheitcam.com

The international court of the WIPO as well as the German district court of the federal state of Hamburg, have again decided in favour of the trademarks: GSB, G999 and Josip Heit, which represents another clear legal success for the GSB Group and Josip Heit.

WIPO wrote in this regard in relation to Rainer von Holst (editor’s note), verbatim:
“You registered the domain names primarily for the purpose of disrupting the business of a competitor. By using the domain name, you deliberately sought to attract internet users to your website or other online location for commercial purposes…”

The WIPO high court also found that the GSB Group of Companies, and by extension Josip Heit, had “common law trademark rights in the terms: GSB, Josip Heit and to G999 as its product name”. These terms are “well known in the global market for blockchain technology and are associated with the complainant”, i.e. the GSB Group.

The final sentence of the high WIPO court, however, is more than just a bit of a challenge, as it reads the proverbial riot act to Rainer von Holst in no uncertain terms, stating:
“In light of all these circumstances, the Panel, on a balance of probabilities, concludes that the Respondent (Rainer von Holst, editor’s note) registered the disputed domain names in bad faith and is using them for intimidation, extortion and defamation!”

The fact that in this context a German “journalist” (J.B.) has exposed himself on Telegram channels in an extremely questionable manner about company divisions of the GSB Group is currently the subject of criminal charges and investigations by the public prosecutor’s office. Furthermore, the statements of the aforementioned “journalist” in the instant messaging service “Telegram” constitute the possibly intentional criminal offence of financial market manipulation as well as incitement to defamation, violation of Secrecy of correspondence (note: important information was transmitted by the “journalist” to a person wanted by the police), furthermore, the question of the exploitation of the “journalistic” activity is in question, whereby all these accusations are to be clarified by the investigating public prosecutor’s office, however, the “journalist” J. B. could certainly contribute to the clarification of the matter with a statement…

Josip Heit said in connection with the repeated legal successes, in favour of GSB Gold Standard Corporation AG, to media representatives yesterday, Monday, 06 September 2021:
“And once again the judiciary proved its magnificent precision as well as the ultimate power of truth!”
Heit further added: “The WIPO High Court got to the heart of the matter in its ruling, stating that the internet is not a lawless space, anonymous websites that are solely for the purpose of extortion, including those of free riders, will be prosecuted, which also applies to those who distribute such websites on the internet and publish them through various forums and chats.”

In conclusion, the Chairman of the Board Josip Heit said, it has long been known:
“Stupidity does not protect from the law”. In this regard, Heit announced further legal proceedings, among others in South Africa, this against various accomplices, which can be traced back to the connection to the “journalist” J.B. and Rainer von Holst.”

In accordance with journalistic due diligence, this article concludes by stating that Article 6(2) of the European Convention on Human Rights guarantees the presumption of innocence under criminal law, according to which everyone is presumed innocent until proven guilty in a general trial determined by law.