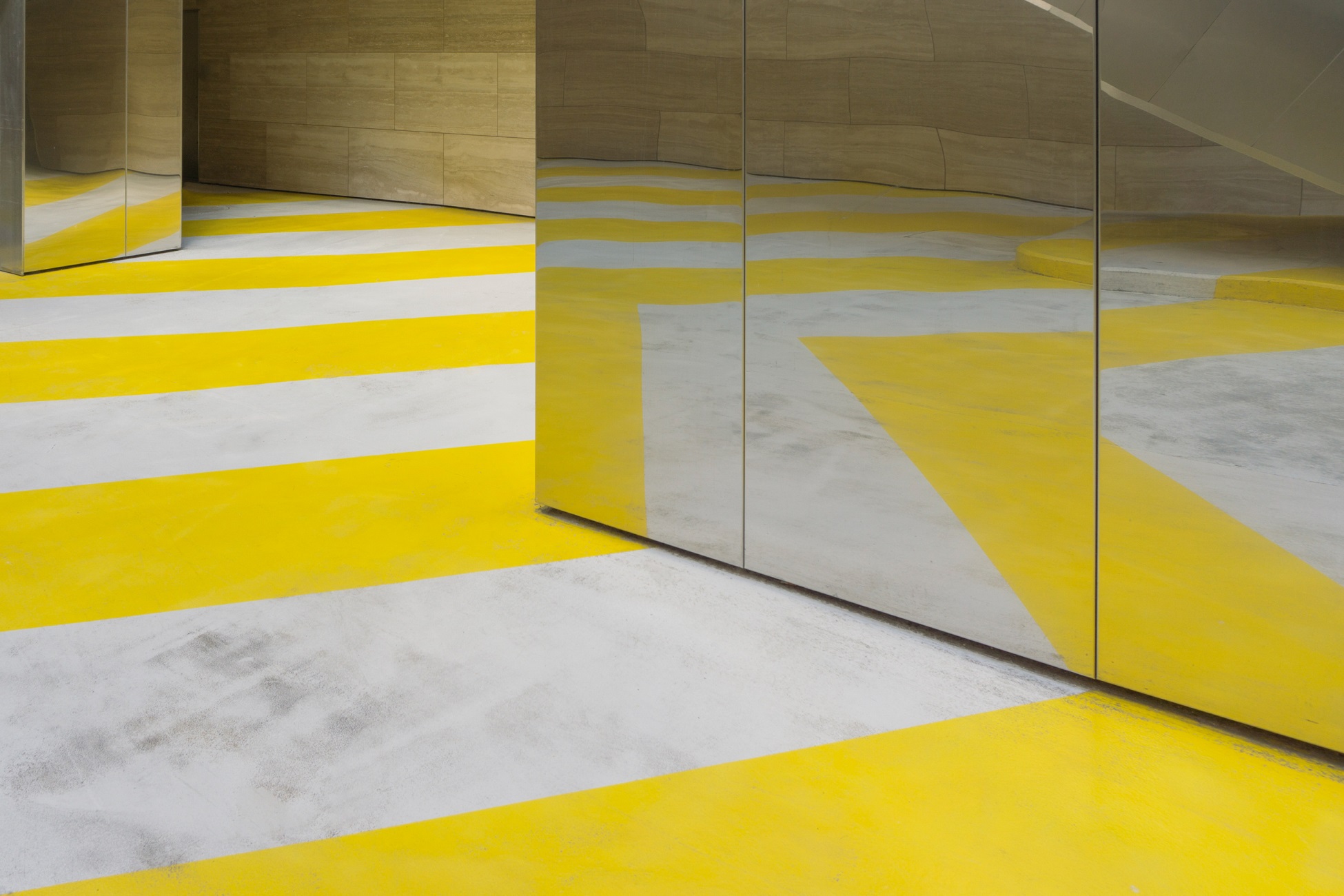 The Bundeskartellamt – Germany”s Federal Cartel Office – has imposed fines totaling around 6 million euros on two foundries for entering into anticompetitive agreements regarding prices and discounts.

The foundries in question manufacture manhole covers and other casting products for street sewers. In addition to colluding on prices and discounts, they also agreed to divide up two large contracts between them. We at the commercial law firm MTR Rechtsanwälte note that these kinds of arrangements are of course illegal and in breach of antitrust law, which is why the Bundeskartellamt has ordered both companies to pay up.

The Federal Cartel Office has revealed that those responsible at each of the companies had been illegally fixing prices to the detriment of their customers. They were said to have entered into – and later implemented – arrangements in 2018 for multiple increases to net prices and for reductions to discounts for certain product groups, both over the phone and during a personal meeting. The Bundeskartellamt also reported that the companies agreed to divide up two large contracts between them.

The unlawful arrangements were uncovered thanks to an anonymous whistleblower. The Bundeskartellamt subsequently launched investigations, the conclusion of which was that the two companies had been coordinating prices and discounts at least between the months of May and November of 2018 and had coordinated and adjusted conditions on a number of occasions during this period. This is also when they colluded to divide up the two large contracts between them.

Both companies cooperated fully with the Federal Cartel Office during the investigations, and this was taken into account when calculating the fines. The proceedings came to an amicable end and the fines already have the force of law.

Through their unlawful arrangements, the two foundries were found to have had an adverse effect on fair competition and to have violated antitrust law. Anyone who has incurred losses as a consequence of this can assert claims for damages.

It is by no means necessary for violations of antitrust law to be as blatant as in the case of illegal agreements concerned with prices or discounts. Indeed, it is common for even individual clauses in contracts to give rise to a violation of competition or antitrust law, with the companies involved and individuals responsible potentially facing heavy penalties as a result.

Lawyers with experience in the field of antitrust and competition law can provide counsel.