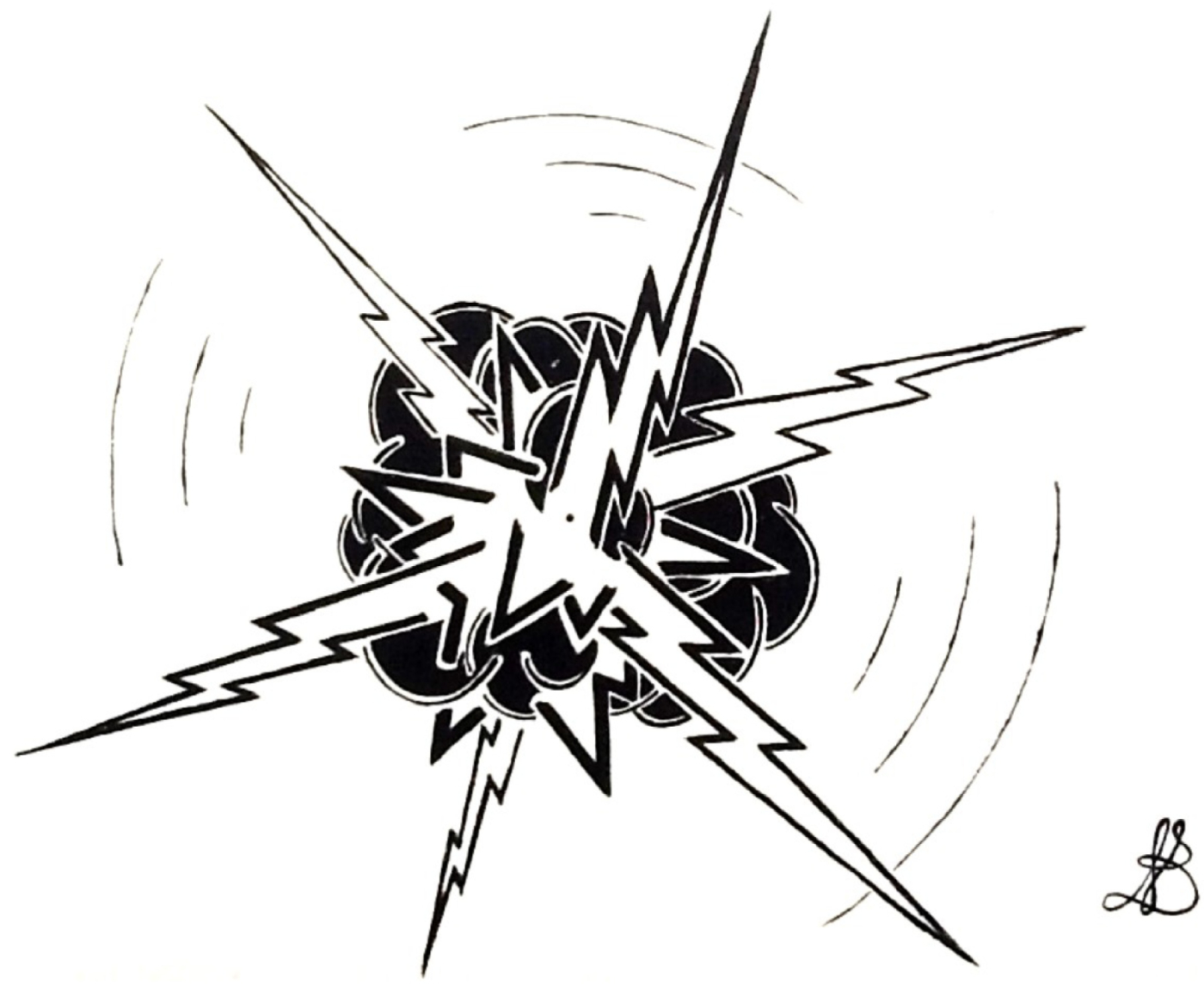 How an earthly scout became an astronomical path finder …

The universe has been growing for 13.8 billion years. Why not use its growth and sustainability laws for earthly aspects? Thought, done. As an ex-boy-scout, Albert Bright was sure to find a way.

So “by the way” he discovered the formula of time. While Stephen Hawking recently wrote: “Time, WHATEVER THAT may be …”, Bright has specified “time” as a formula. With the time formula, a currency- and wealth-system could be invented for the newly developed economic model GLOBALONOMY, which gives the economy more stability and planning security.
“Unexpectedly” Bright discovered the formula of space. While Lee Smolin recently wrote, “Nothing is more common than space, but if we examine it more closely, there is nothing more mysterious”… – … Bright has specified “space” as a formula. And with its physics-environment (formulas and tests from previous research) the verification of the time and space formula succeeded at the same time. With the relativization of space, the Bright team succeeds towards new dimensions, among other things, business orientation and optimization strategies.

“By chance” another breakthrough was achieved: the space-time correlation – a similar constellation to Isaac Newton’s discovery of the correlation between gravity and centrifugal force. With the space-time correlation and the above-mentioned findings, a sociology model succeeds, which provides a worldwide (!) UBA – Unconditional Basis ASSET(!) for all mankind. The latter can also solve the challenges of computer and machine-related job losses: people receive a decent life base (without being dependent on the state – and its potential mismanagement). Capital no longer destroys its own(!) Demand by its own(!) pressure to rationalize – and benefits from wealth around the world.

The team had “pure luck” in “neutralizing” the “dark matter” (the question why planets don’t circulate around their star faster than they should be able to do). This “dark matter” now was relativized as formulas in dark ink on white paper… While the discovered time and space formula could be verified with proven knowledge in the physics environment, the unmasking of “dark matter” verifies the time and space formulas as suitable formulas for clarifying the hitherto unknown. The research action violated “old-established” aspects – but now, does not allow “buts” any more. These old Do’s and Dont’s kept the universe very small (only 5% were known, 23% were “dark matter” and 72% were “dark energy” (see ff.) . The universe was similarly “small”, as the earth was the “centre of the universe” until 1992(!) – the Catholic Church did not revoke its condemnation of Galileo Galilei until 1992, 400 years after his discoveries … . We assume that today’s science institutions are more open … From these findings, we plead to minimize the control of a “strong” state or religious power operating in the background – and to grant the planets (companies and people in our theory model) the freedom that Albert Einstein attested to the planets in optimizing their orbits – while Isaac Newton’s theory still assumed central control on the part of the stars (states in our model) …

It was then only a “purely formal act” to “neutralize” the “dark energy” (the force that makes the universe grow faster than theoretically possible) – via our new formulas – as a “simple” error of thought. When extrapolated, space transforms into energy – and transforms its 3-dimensionality into a 4-dimensionality (4th power). It shifts in space … away from the limitations of the material and “in-box” action/thinking (“status-quo-knowledge”) – and … towards free and energetic action – in relation to earthly aspects corralling with whisdom. What are the causes of the driving force of entrepreneurs? One thing in any case: “energy”. And in astronomy, energy means “the power to do work” (work in the broadest sense). And the more freely this work can be done, the more growth can emerge: the autonomy to go ones´ own way(!), ensures growth and prosperity – and the rapid achievement of all 17 UN SDGs, the 17 United Nations Sustainable Development Goals.

Experience this exciting journey through Astronomy in correlation to Economics, Sociology, Peace and Sustainability when reading the following trilogy (British versions will be available mid of 1st Quarter of 2021):
AstronZeitOnomy, ISBN 978-3-7439-0186-5
AstronRaumOnomie, ISBN 978-3-7497-1696-8
AstronEffizienzOnomy, ISBN 978-3-7497-9467-6
(each: Tredition Verlag).

world-wide-wealth is the plattform for world wide wealth. We research, invent and use math/physical formulas of astronomy to optimize our globus – via a global consideration of many aspects: GlobalOnomy (economy & sociology & ecology & politology & peace & sustainability). For the Wealth of Mankind.