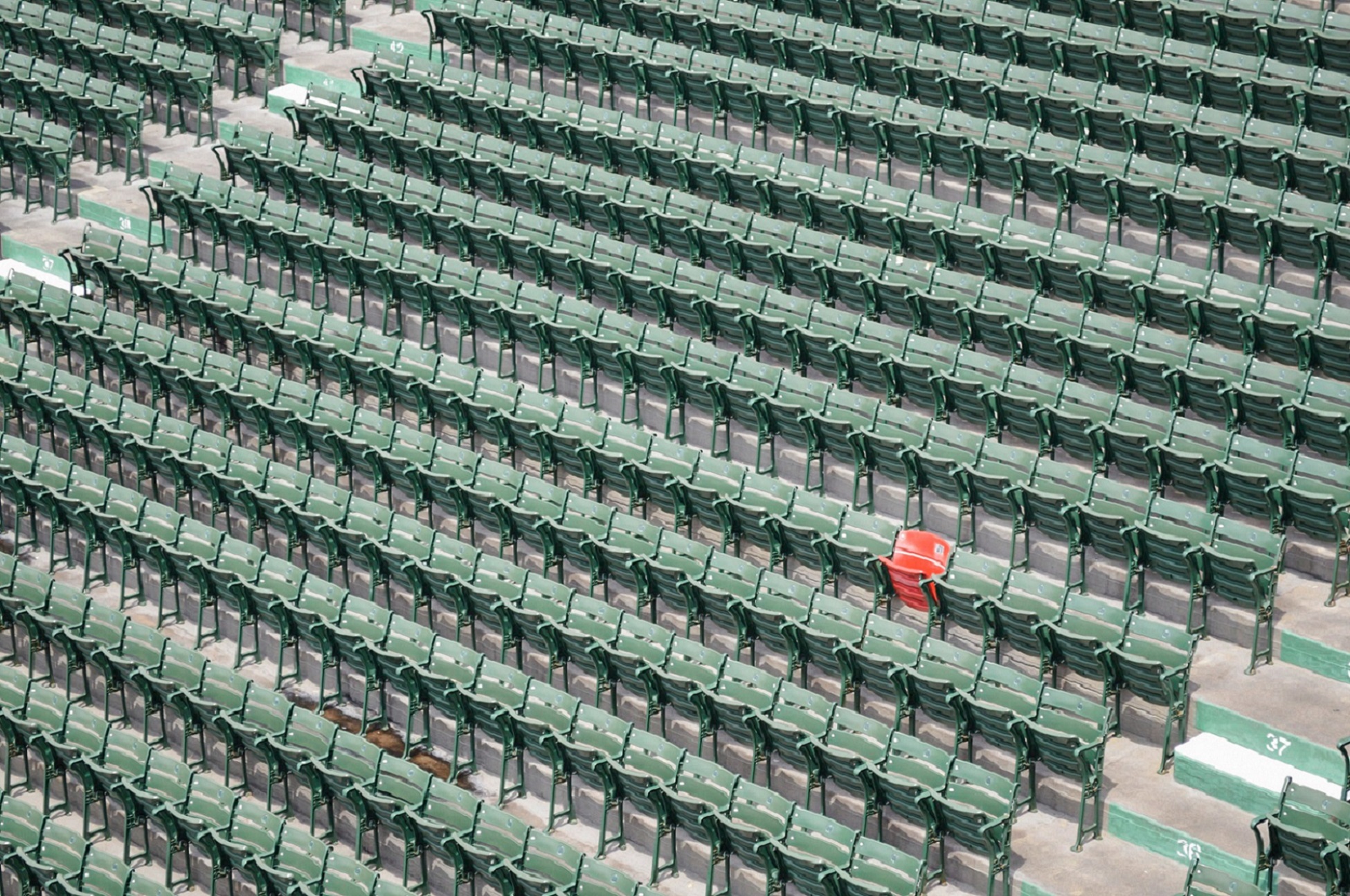 BAG – Claiming severance pay in the event of the insolvency

There is often little time separating insolvency and termination of employment contracts, with the issue of how to comply with an employee”s right to severance pay in the event of insolvency often proving a source of controversy.

In a judgment from March 14, 2019, the Bundesarbeitsgericht (BAG), Germany”s Federal Labor Court, delivered a welcome ruling for employees (Az.: 6 AZR 4/18). According to this, the right to severance pay is a debt incumbent on the insolvent company”s estate if the insolvency administrator is the first to submit a petition to dissolve the employment relationship, and this is then dissolved by a court. We at the commercial law firm GRP Rainer Rechtsanwälte note that priority must then be given to satisfying the claim for severance pay, i.e. the employee receives the full amount, and not merely installments, due to him or her as severance pay from the insolvency estate. Following the BAG”s decision, this also applies if notice terminating the employment relationship was first issued by the employer.

In the instant case, the employer and later insolvency debtor had terminated the employment relationship with the plaintiff in December of 2014 with effect from January 15, 2015. While the proceedings before the court of first instance concerned with protection against unfair dismissal were ongoing, the employer notified the plaintiff”s attorney in an informal letter of its alternative claim aimed at dissolving the employment relationship in return for a severance payment. On April 1, 2015, insolvency proceedings were initiated against the company. The plaintiff subsequently asserted his claims against the insolvency administrator. The latter would later also submit a petition during proceedings before the Arbeitsgericht (Labor Court) in June of 2016 to dissolve the employment relationship in return for a severance payment.

In the end, the employment contract was dissolved in return for a severance payment. However, according to the Arbeitsgericht and Landesarbeitsgericht Rheinland-Pfalz (the Higher Regional Court of Rhineland-Palatinate), the claim for severance pay ought to have been included in the insolvency administrator’s list of claims and thus not settled in advance as a debt incumbent on the insolvency estate. The plaintiff”s appeal against this was successful. The BAG held that failure to deliver meant the notification of the dissolution agreement from January 26, 2015 was not yet pending in court. Moreover, this had not been remedied. The Court went on to state that the petition for dissolution, as the material act for the purposes of classification under insolvency law, was first filed and made pending in court by the defendant insolvency administrator during the oral hearing of the Arbeitsgericht on June 9, 2016.

Lawyers with experience in the field of insolvency law can advise debtors and creditors in the event of insolvency.

ECJ – Balsamico not a protected designation

OLG Hamm: Advertising must include all information that is material to consumers